The Ukrainian authorities have approved the procedure of providing funds for industrial parks arrangement14.11.2022 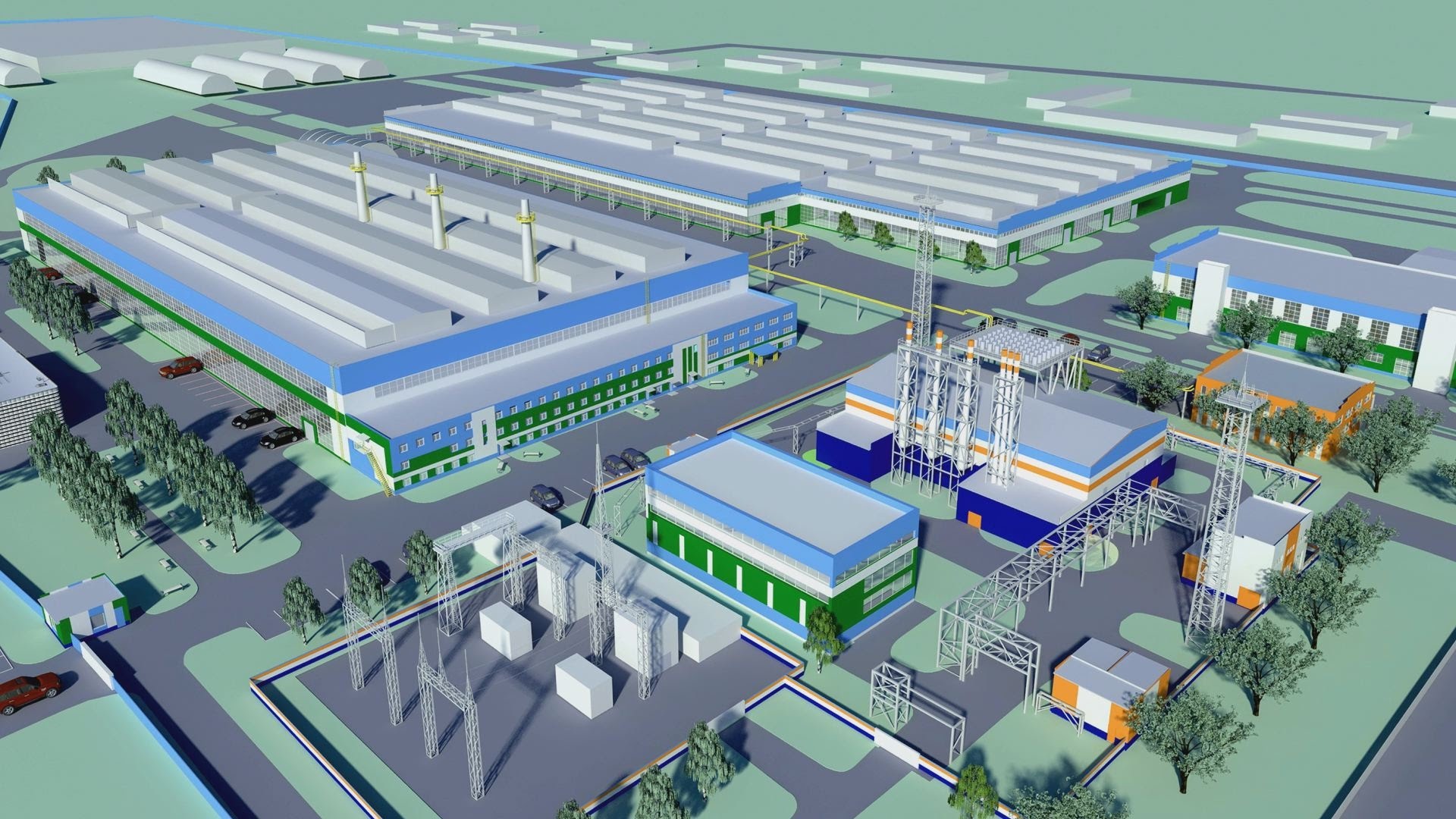 According to the Prime Minister of Ukraine Denys Shmygal, up to 60 million hryvnia from the state budget could be attracted for industrial park arrangement provided that this amount does not exceed 80% of the project cost.

On September 7, 2022, the Ukrainian government approved the mechanism of importing the equipment for the industrial parks. It provides for import duty and value-added tax exemption while importing such equipment to the territory of Ukraine.