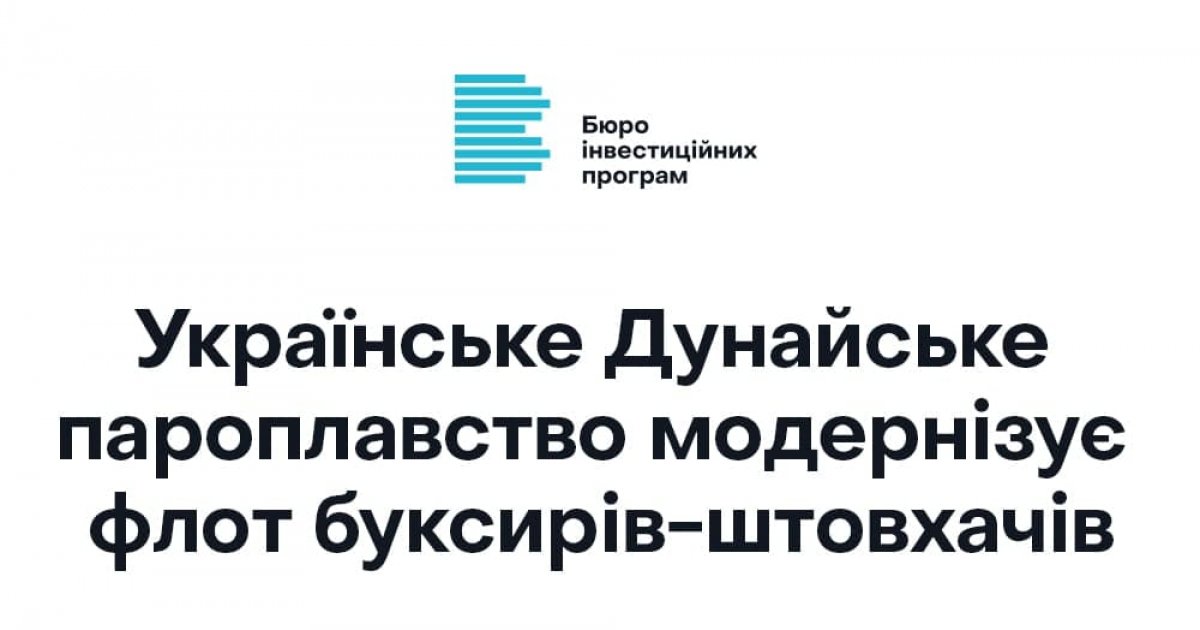 The Ukrainian Danube Shipping Company has signed a letter with the Anglo-Belgian Corporation (ABC). The agreement provides for pusher tugs to be equipped with modern hybrid engines and other technologies from the corporation. Hybrid engines can use both conventional diesel and methanol or even hydrogen as fuel. The modernization of the Danube shipping fleet will comply with all EURO STAGE V standards relating to harmful emissions into the atmosphere.

Modernization will allow the company to expand its capabilities range and extend the service life of its ships. Ukrainian Danube Shipping Company will also enter new cargo markets such as containers or green hydrogen transportation. Anglo-Belgian company will be able to integrate its technology into the Danube shipping business processes such as ship repair and construction.