When to expect the public transport improvements in Ukraine? 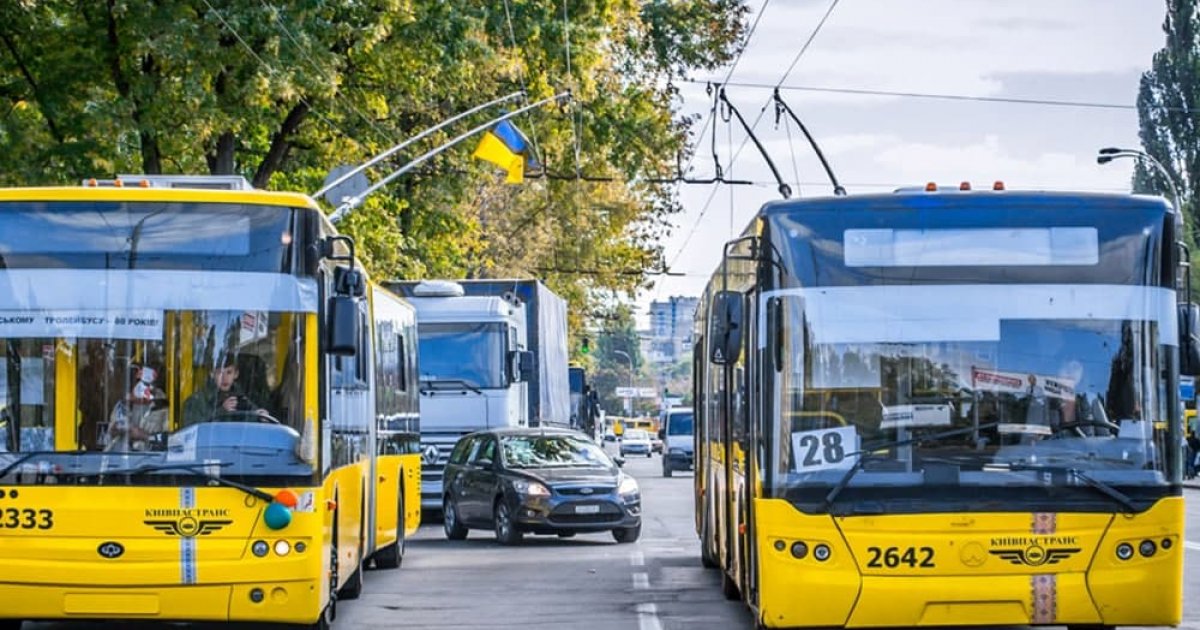 When to expect the public transport improvements in Ukraine?05.04.2021

Today, the public transport in Ukraine is dilapidated: minibuses and buses have long been worn out and need to be replaced and maintained properly.

In January 2021, a bill on improving the services provided by carriers was registered in the Verkhovna Rada. Within the limits of the proposed bill, the Ukrainian authorities plan to abandon buses with a small number of seats, i.e. "Bogdany" and minibuses, as well as to change the principle of private carriers attracting. Instead of bus route biddings, it is offered to implement the carrier services purchase through the Prozorro system. In this case, the carriers will be provided with guarantees of work on the routes they got as a result of the tenders. Carriers themselves support such initiatives.

To resolve the financial issue in the field of public transport, Ukraine can gain the support of the European Bank for Reconstruction and Development, which often finances such projects.